Encore partnered with PCMA to produce Convening Leaders 22, a signature annual conference for association professionals who produce large-scale events. For PCMA’s in-person experience, the Encore Production team designed all the sets and spaces – from the mainstage and concurrent session rooms to the Promenade area, which served as a central gathering spot for networking, sales conversations, education, and communal meals. They also constructed a broadcast studio PCMA could use to pre-record content and stream live interviews to the remote viewing audience.

The Encore Creative team designed the presentation graphics, lower thirds, and branding for PCMA’s live and broadcast content. In addition to providing technical and production support for the in-room experience, the Encore Technology team filmed, mixed and broadcast content from the conference to PCMA’s streaming partner. Encore also brought in a couple of its specialty divisions – Hargrove from Encore and CSI – to augment different elements of the 360-degree experience they created.

PCMA likes to raise the bar on what they present every year. After all, producing events for event professionals isn’t easy. Adding to the complexity is the fact this is the first year Encore partnered with PCMA to produce this event. And the timeline was condensed. Encore had four rather than eleven months to shake things up and do things differently.

To bring the audience closer to the presenters and entertainers, Encore designed a central mainstage with a low runway that allowed the talent to “walk into” the audience. Encore also built a side stage for PCMA to utilize for entertainment and more traditional announcements. This side stage ended up providing a dynamic solution to a last-minute challenge. A week before load-in, the Wednesday keynote notified PCMA that they could not travel and could only present virtually. Not content with “zooming in” such an important person, Encore installed technology and lighting on the side stage that allowed the speaker to present as a hologram. And the stage’s position allowed the Encore team to “hide” the set up until the big reveal.

Encore strategically designed its display technology to up the excitement factor as participants walked into the mainstage space by placing LED welcome columns in a triangular formation. This not only provided branding opportunities, but it also funneled traffic around central camera positions, creating a more appealing entranceway. Some of the unique audiovisual features included digital scenic elements constructed of curved LED lights, a mixture of traditional (16:9) and nontraditional aspect ratios (3:1), LED strip lights, and concert-quality audio.

One of the biggest design challenges Encore faced was how to accommodate concurrent communal meals, sponsor activations and educational stages in the massive Promenade area. The primary issue would be noise that could negatively impact the quality of sponsor activations, casual networking opportunities and learner engagement. Encore solved this problem by providing headsets. These headsets allowed Encore to mic speakers but transmit the audio directly to wireless headsets. That eliminated any sound bleed over from the stages in the space. The headsets also filtered out ambient noise from hallway conversations. It was an elegant way to allow participants to decide if they wanted to network with others over a meal, interview potential vendors, catch up with friends, or attend an educational session – all within the same open-air space.

Among the sponsor activations in the Promenade was an Encore booth. It was the first major opportunity for Encore to introduce event professionals to its new brand identity and expanded capabilities. The Encore Creative department designed the booth and collaborated with Hargrove to build and execute it. A dynamic exterior design lured participants inside, where they discovered interactive displays and a comfortable environment in which they could connect and refresh while learning about Encore’s end-to-end event solutions.

PCMA Convening Leaders 22 attracted more than 2,500 event professionals from around the world. After witnessing the opening session with Paula Abdul, the silent stage set-up, the digital presentation graphics, and dynamic Encore activation, participants kept asking, “Did Encore really do all of that?”

The partnership provided a fantastic opportunity for Encore and its Hargrove and CSI divisions to showcase the diversity of the creative, production, and technology services it offers to an audience that’s hard to surprise. A behind-the-scenes element powered by Encore backstage tours ensured PCMA Digital Event Strategists were able to augment their training with hands-on examples.

Overall, the experience deepened Encore and PCMA’s commitment to expand on the promise of partnership for future events. 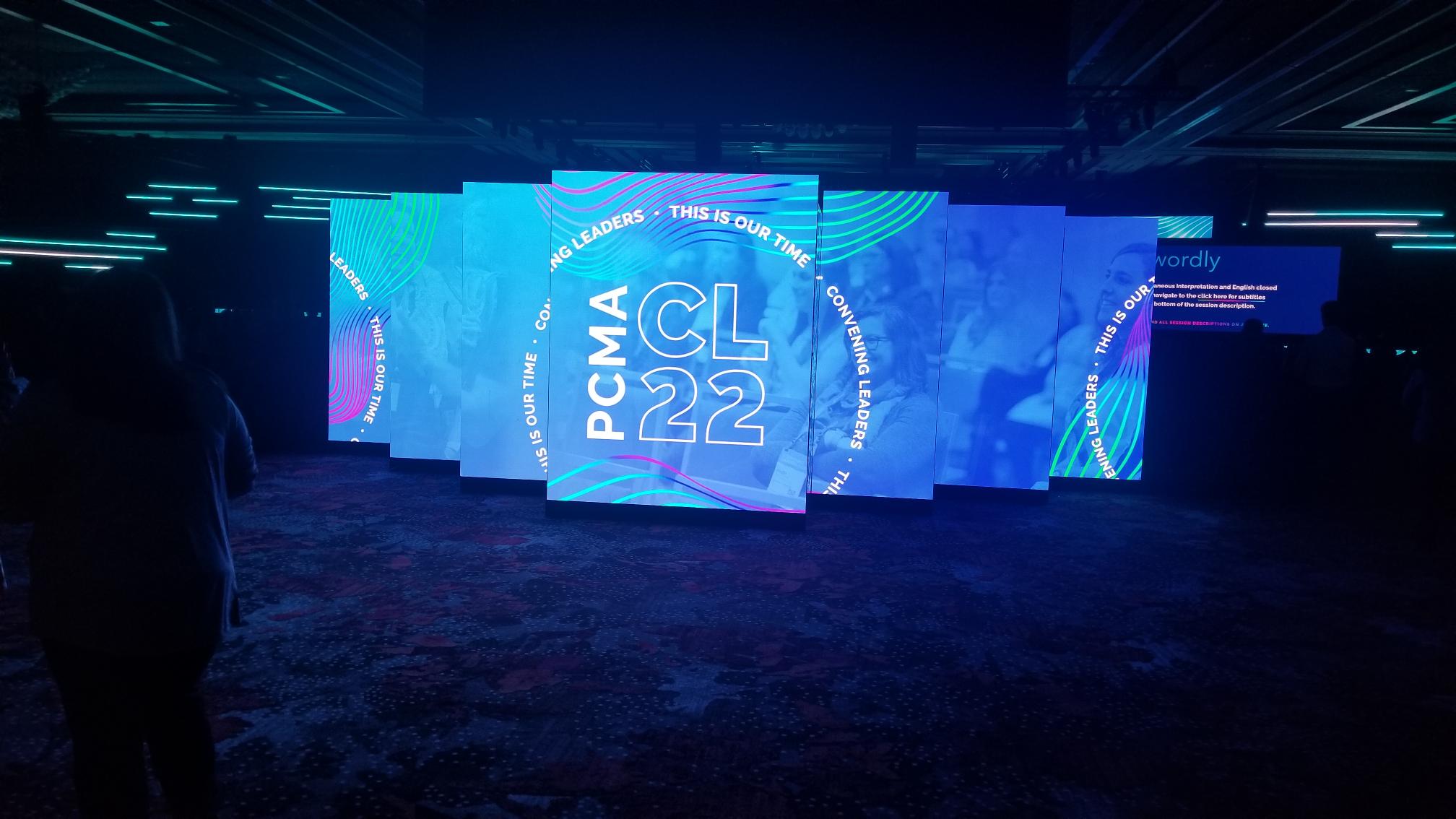 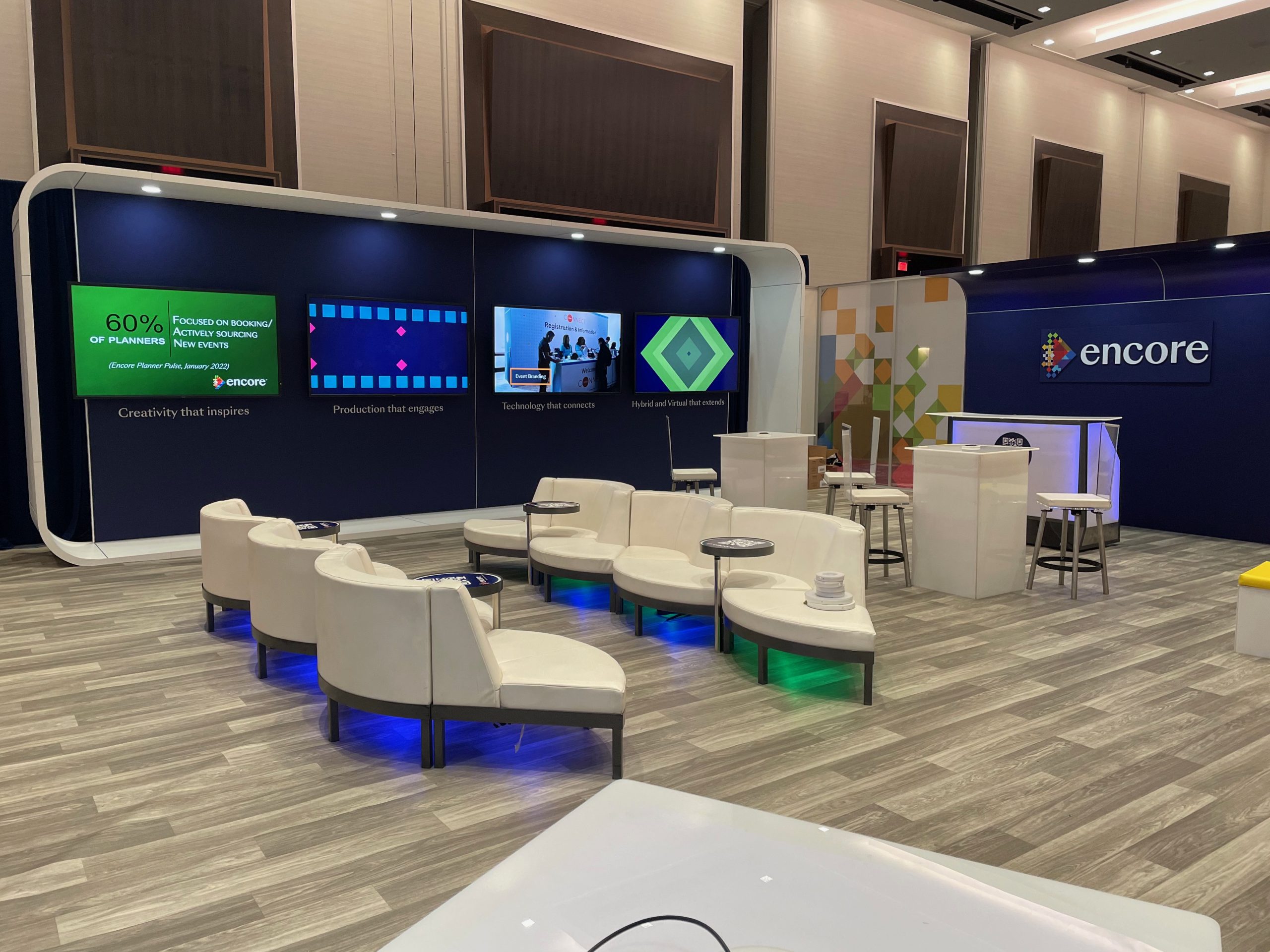 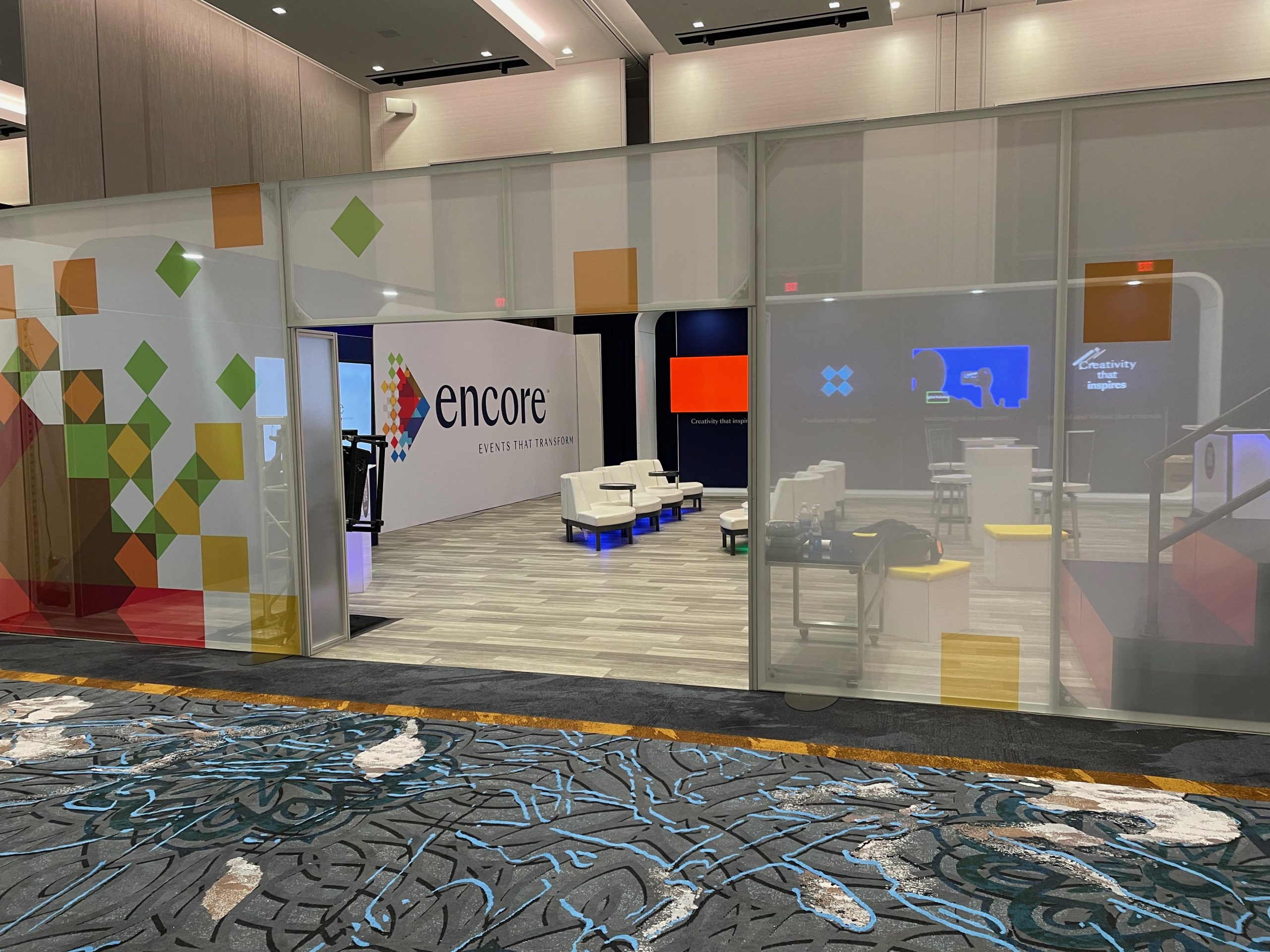 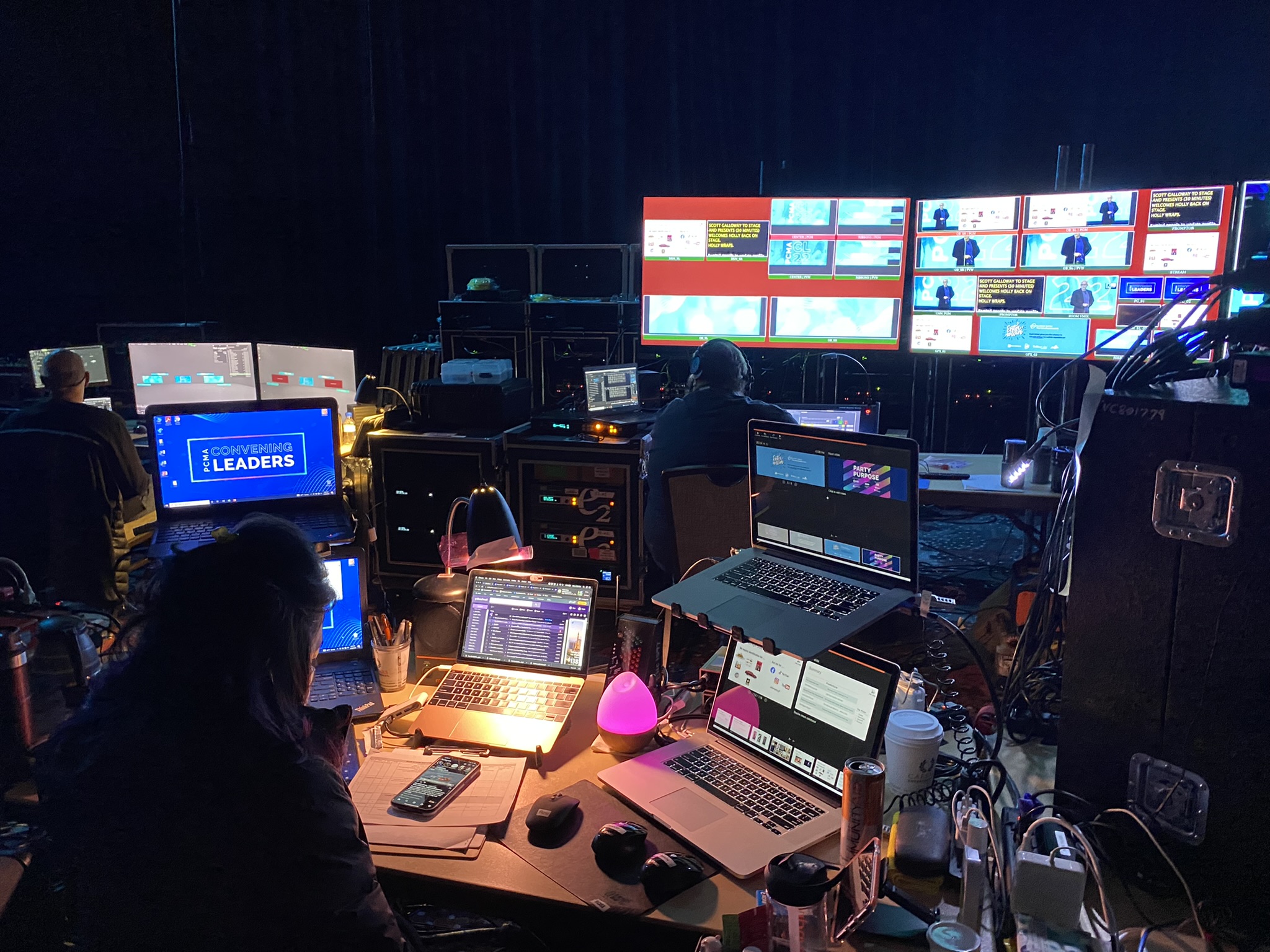