Party in the Park

Popular music festival, Party In The Park, returned to the lawns of the Dubai Media City Amphitheatre for a jam-packed day of notable musical acts and immersive production.

Initially, the main challenge was working around the equipment changes within a tight time schedule. With a relatively short amount of time before load-in, our team had a fair number of updates to the equipment lists that had not originally been spec’d. One band pulled out days before the event but we effectively managed to pull things together and run a smooth sound check.

For the occasion, our team brought in a full d&b audiotechnik sound system. Our crew also rigged lighting and ROE LED panels on each side of the stage. The stage itself featured a massive 49’ x 27’ LED wall to support rich, dynamic content. Immersing the audience in the experience was particularly evident with Fatboy Slim’s custom content and perfectly timed playback. One of his tracks had instructions for the crowd to follow and with such a large screen behind him, he kept the crowd closely involved throughout.

“[Party In The Park] was a flawlessly delivered event and I couldn’t have asked for more from the amazing crew, their preparation and combination of skill sets. The client was very happy and thankful for our high level of service and our effective response to requests.” 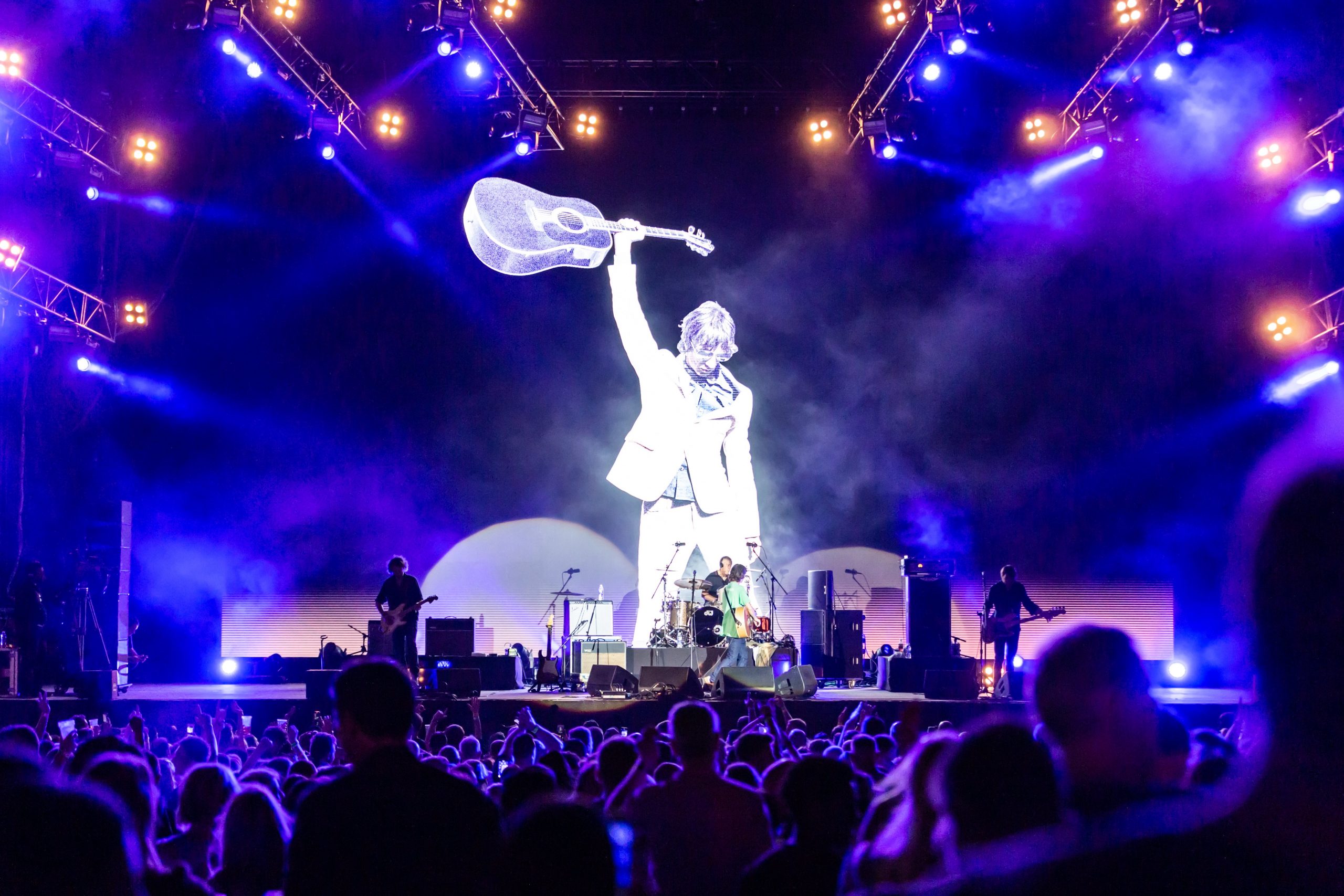 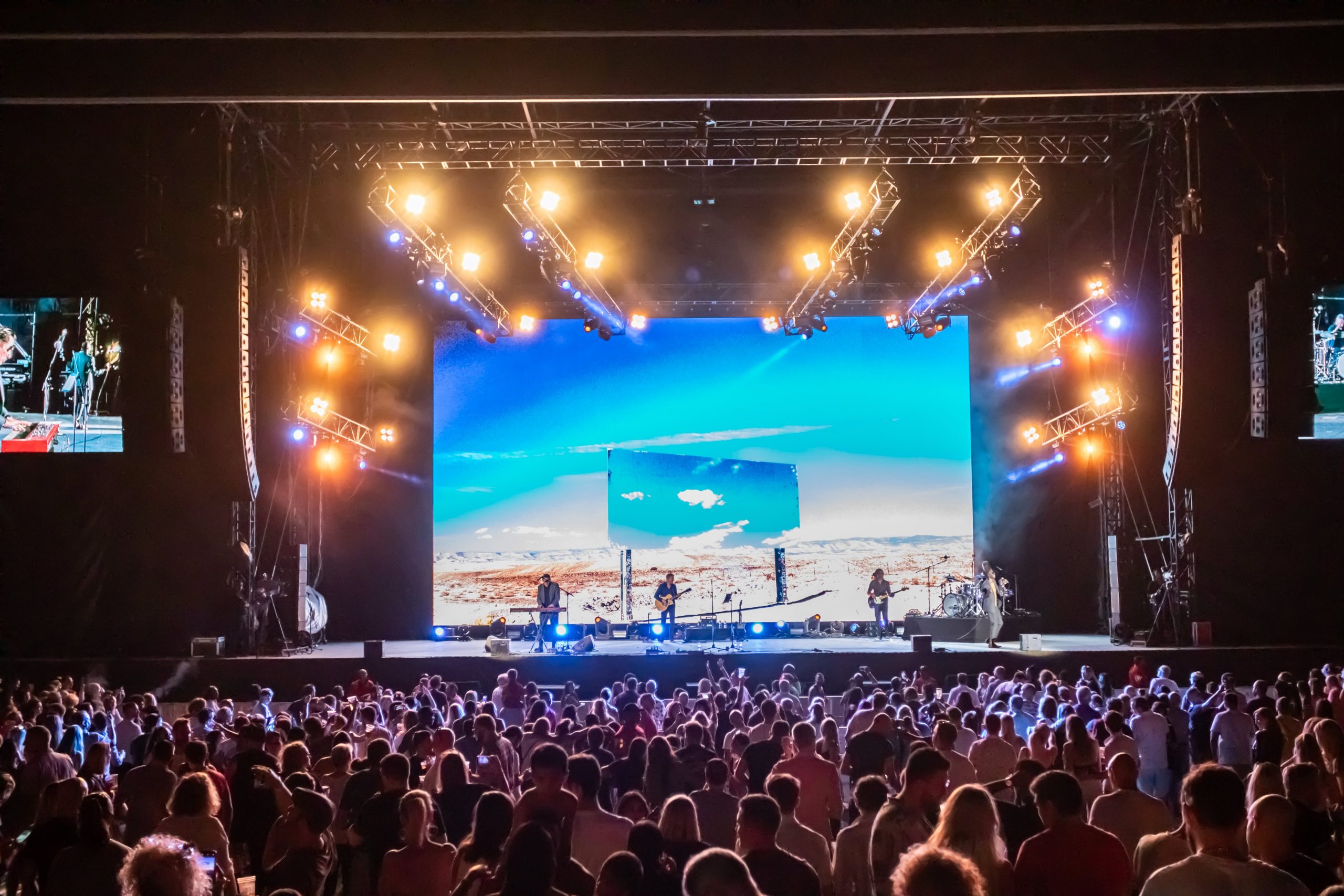 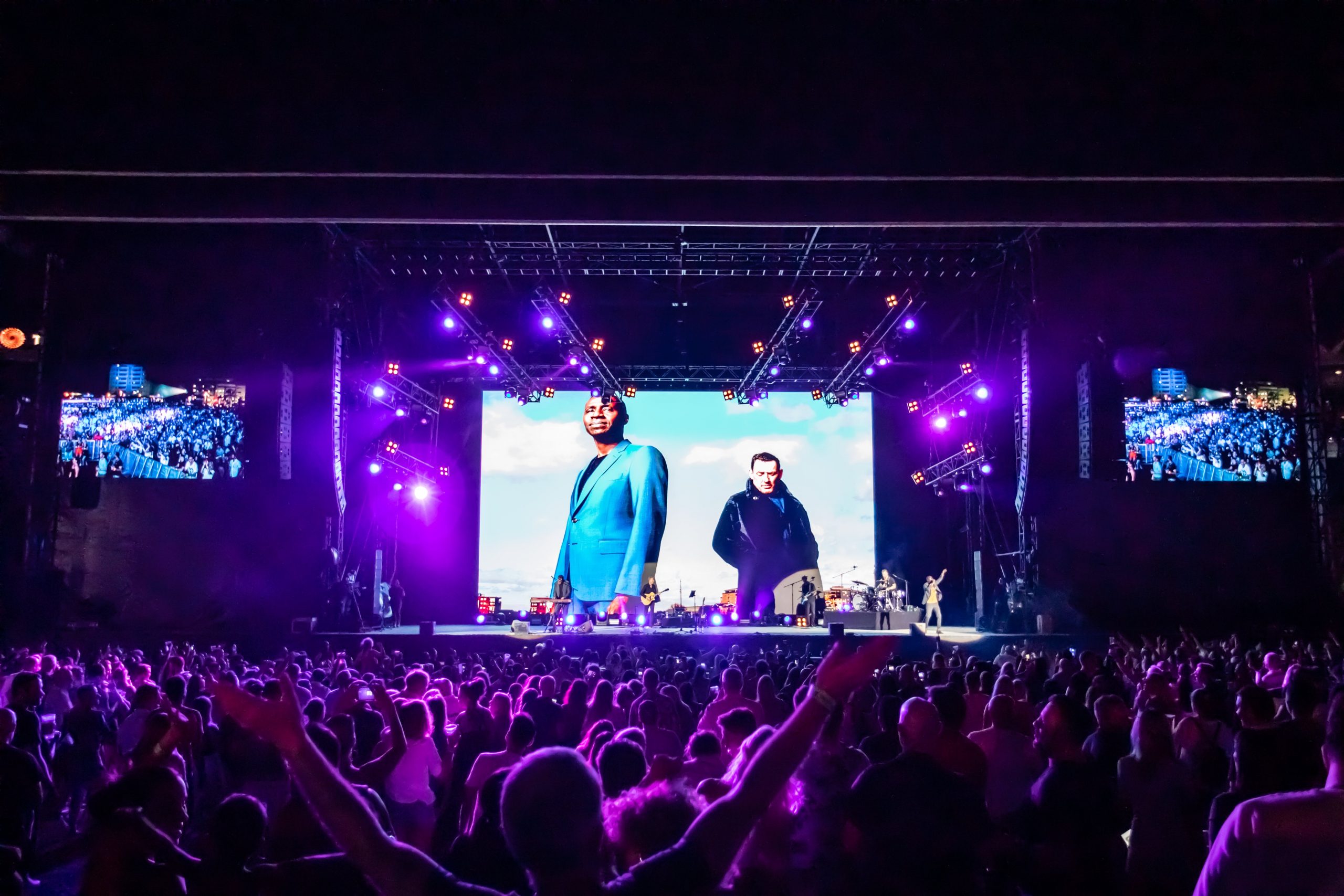 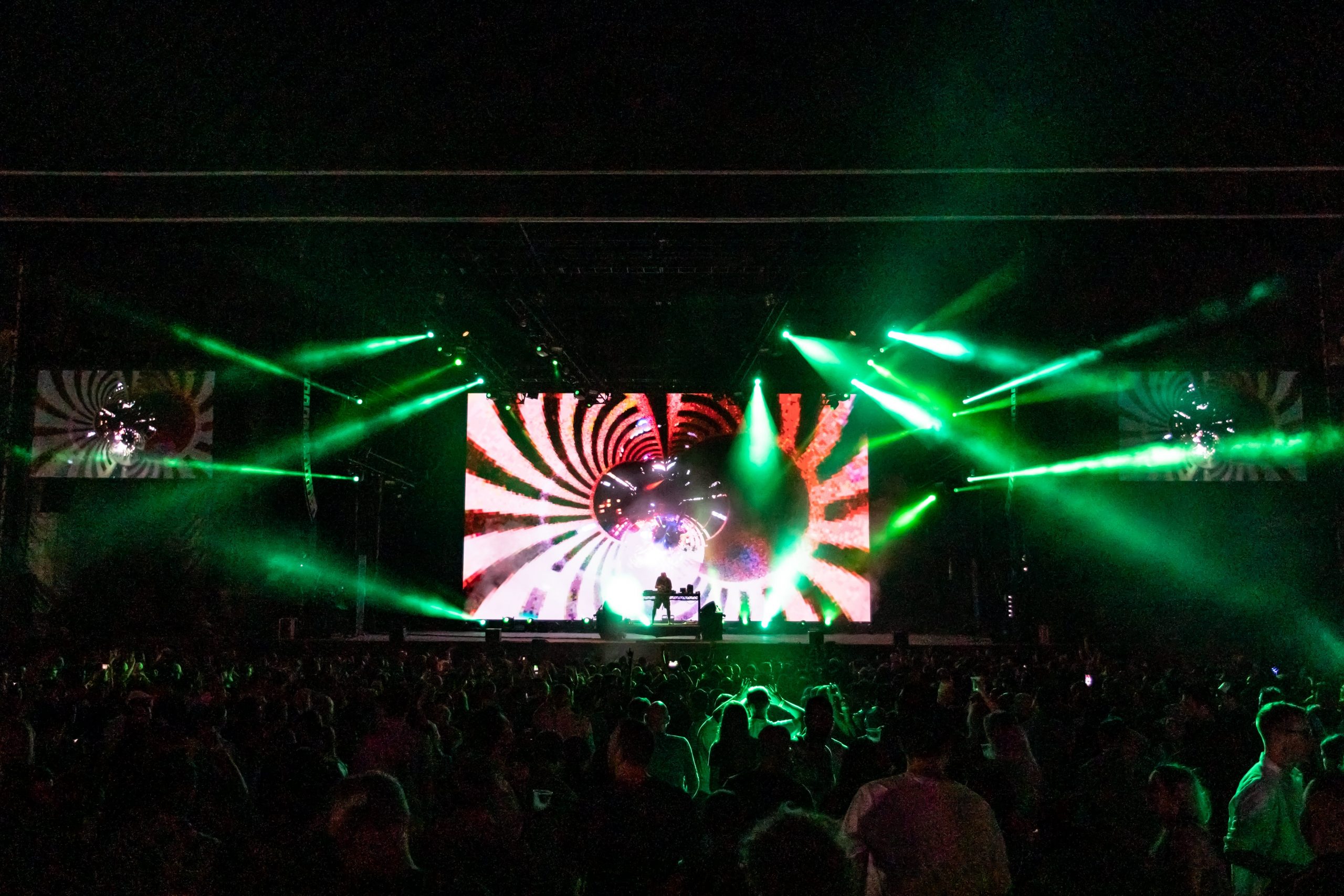 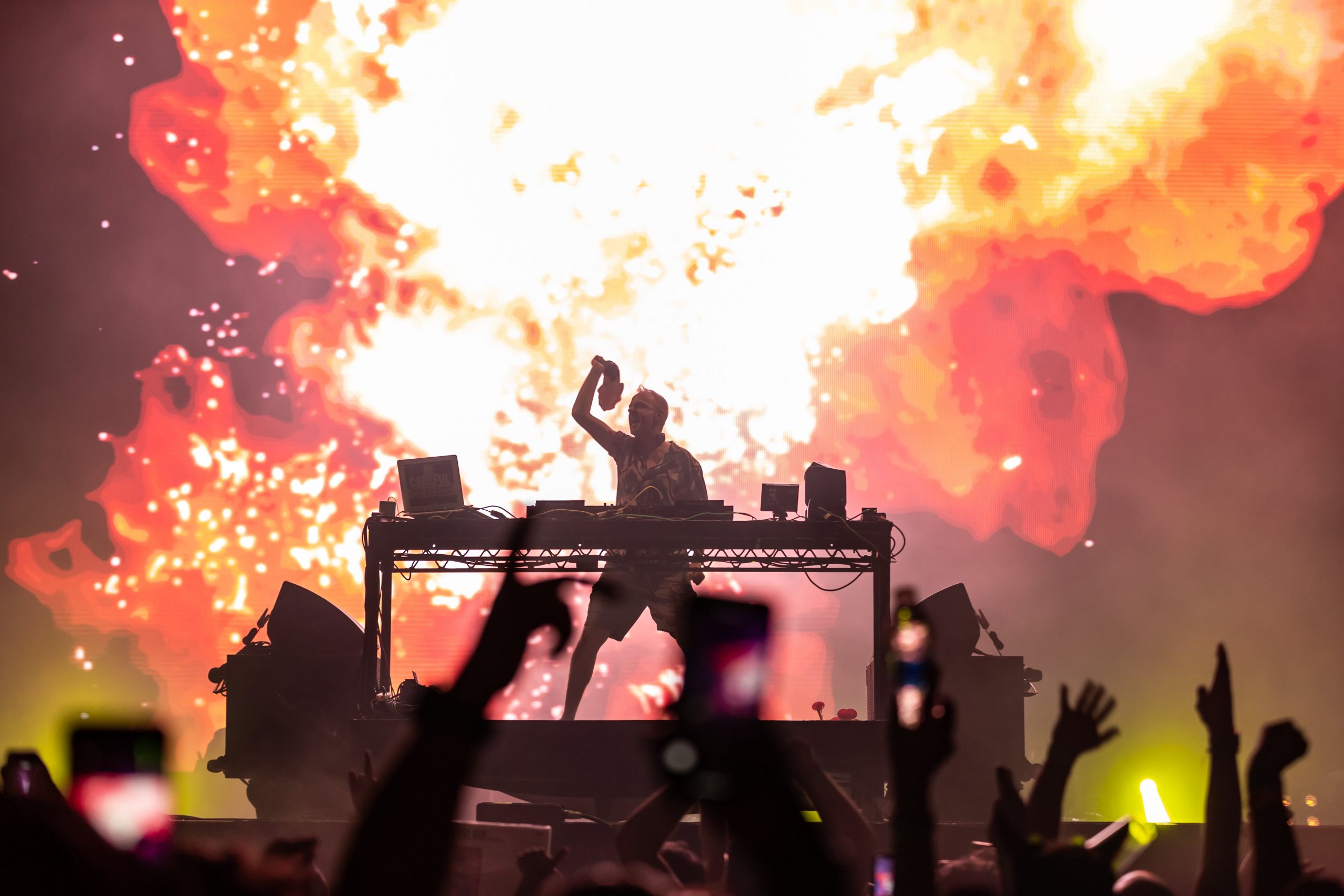 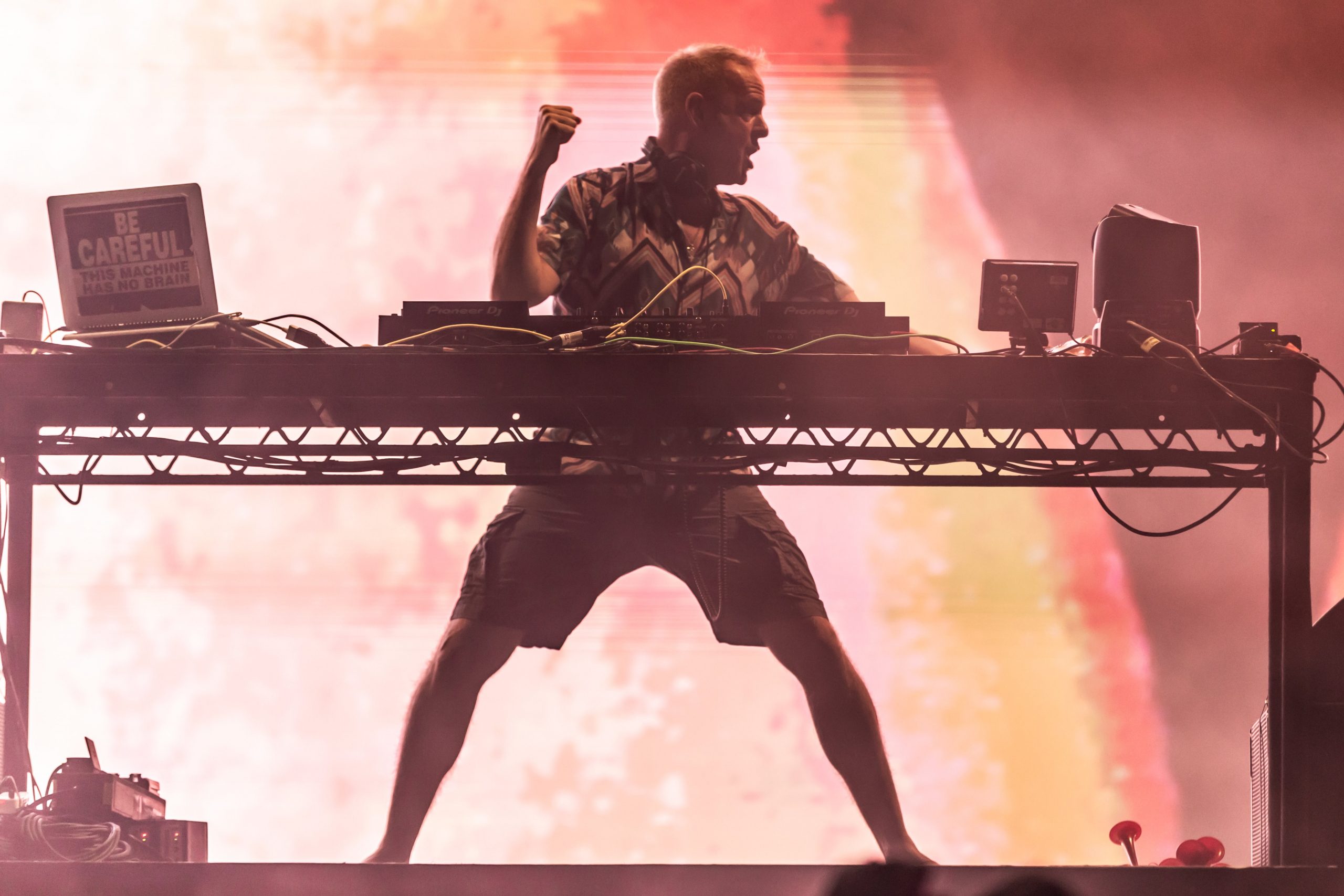 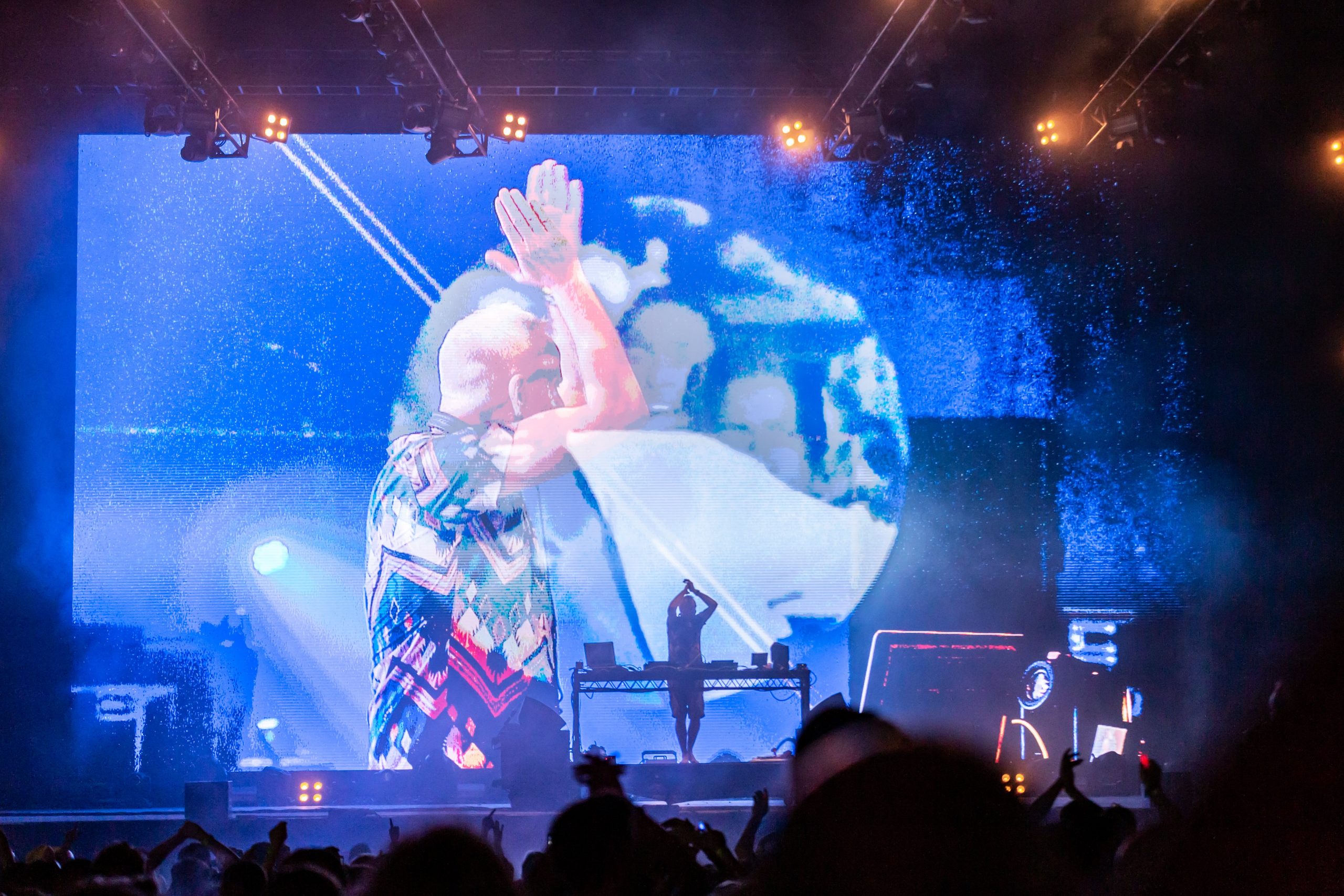 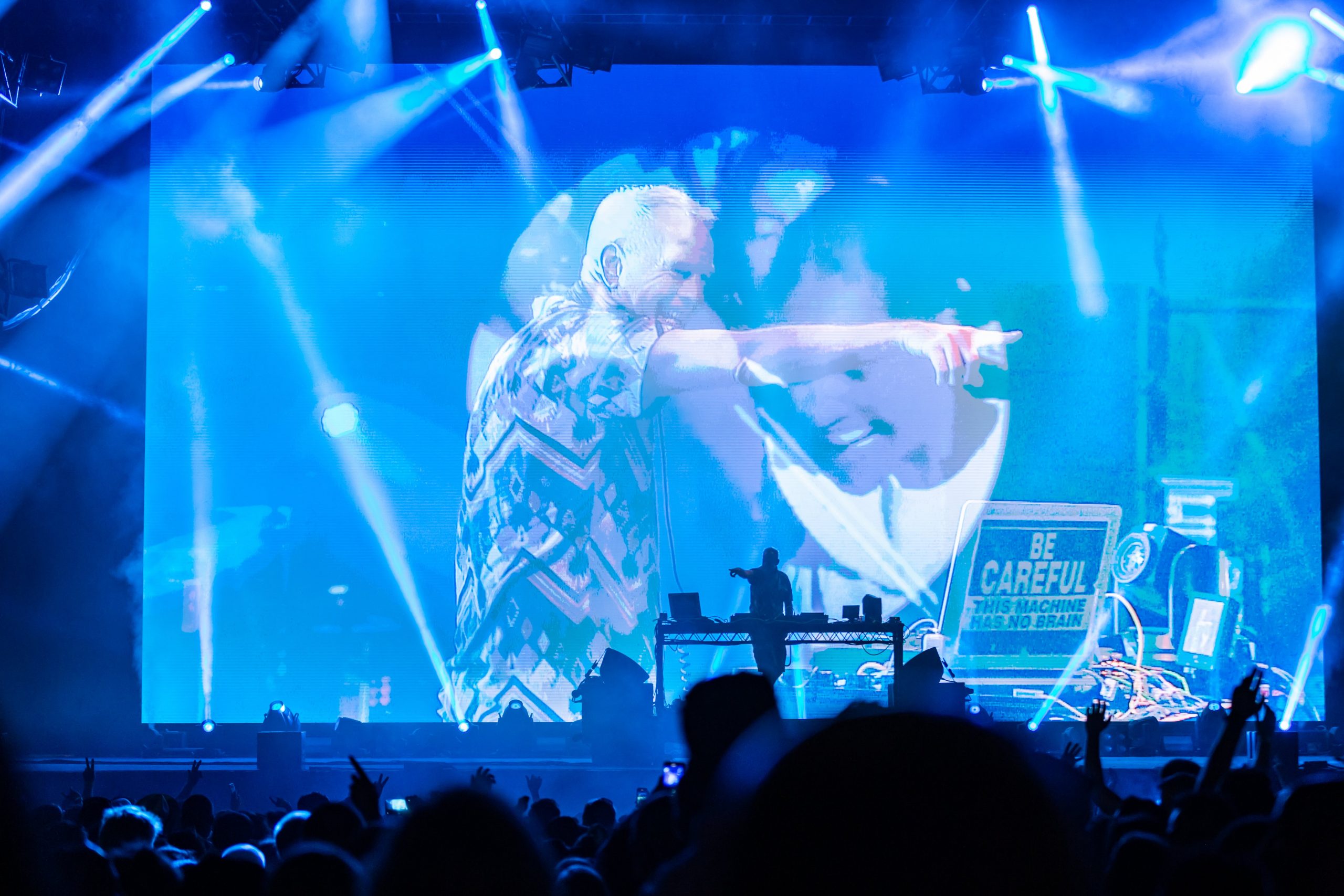 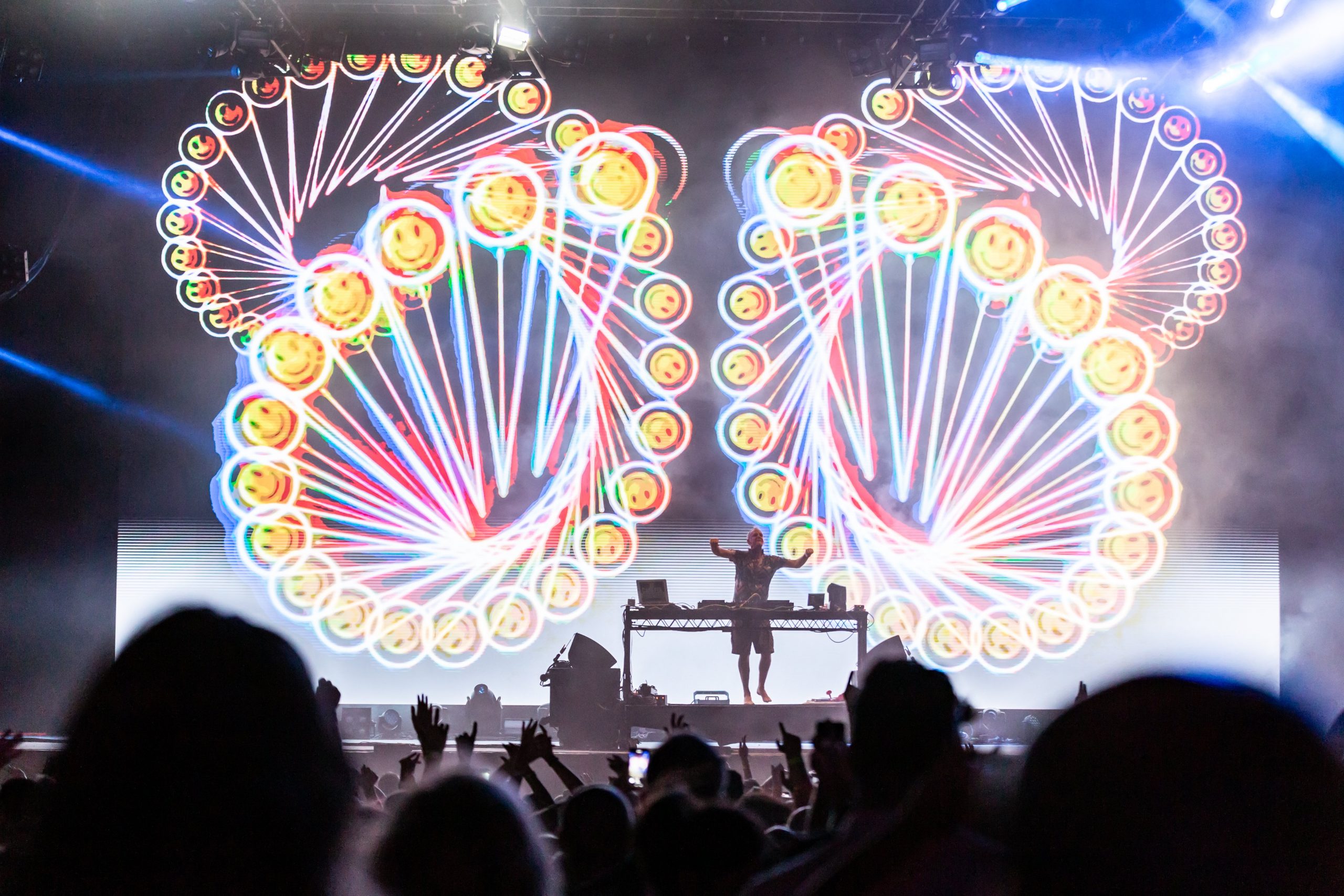